Lost Senses is a 3D, first-person, thriller, and virtual escape room game created for the Global Game Jam 2021 in Taiwan. The theme for 2021 was Lost and Found, which the team decided to build a game where you would play as a person waking up in an abandoned hospital, and had lost most of your senses. You must then try to escape the hospital by recovering those lost senses and solving various puzzles. Given the 48hr time constraint and the lack of artistic resources, we built the game mostly using prebuilt Unity assets available from the store. My role in this project was primarily in game level and environment design, as well as the implementation of Slenderman's behavior.

Check out the gameplay demo below (in Chinese) or download it here to try it out!

You start off in a room with impaired visuals. You must look for clues in the room and try out the pills on the table. 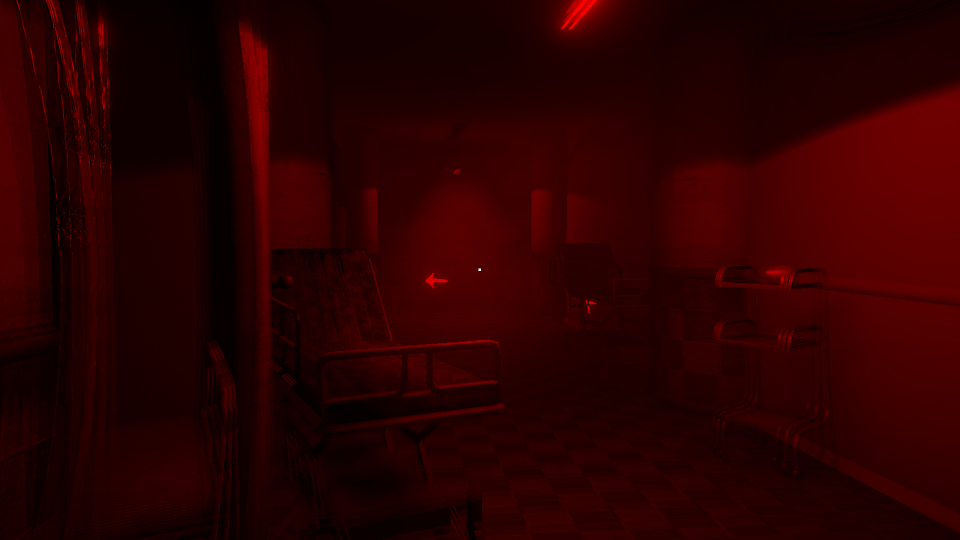 Each pill has a unique effect on your senses that may help solve the puzzles, or in some cases, simply make things worst. 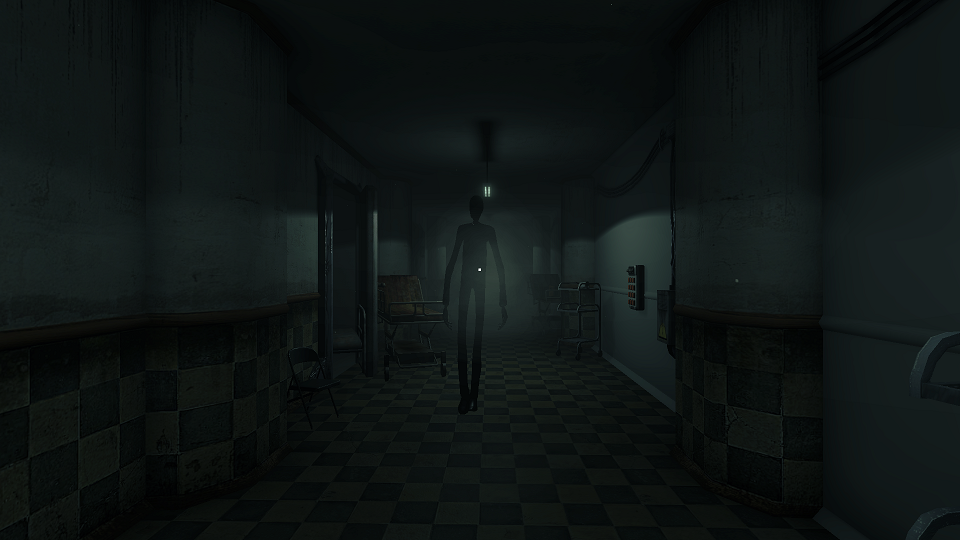 If you take too long to beat the game, there will be a surprise waiting for you.